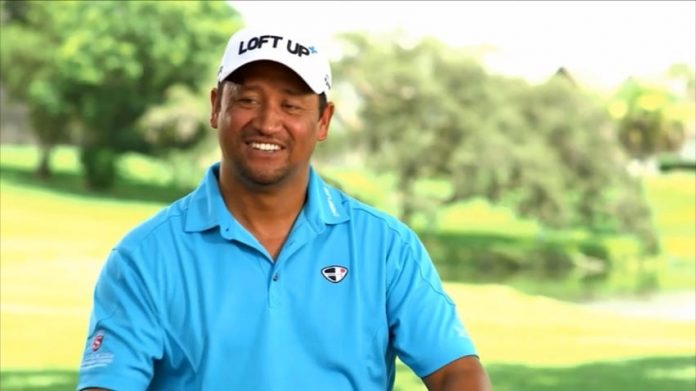 Michael Campbell is one of the most successful New Zealand golfers and one of the most recognizable names on tour in the last 20 years. He became a world superstar in 2005 when held off Tiger Woods to claim his maiden major title at the U.S. Open. Michael Campbell has eight European Tour titles, 8 titles from the PGA Tour of Australasia and another three top 10 major finishes. In 2013 Michael retired from competitive golf to concentrate on his work at his golf academy in Southern Spain. Earlier this year the New Zealander turned 50 and returned to competitive golf, this time at the senior’s tours.

Michael, you were out of professional golf for six years, but returned to competitive golf a few months ago? What was the reason to change your mind?

It was part of my plan to always return to tournament golf. I just needed a break from playing and being on tour.

How do you find the level of golf at the Senior’s circuit?

The quality of golf in the senior tours is high and very competitive.

Do you think we will see a 50+ winner in any of the regular majors in near future?

In which one it is most likely to happen?

The Open springs to my mind. Tom Watson almost did it in 2009 when he lost in the playoff.

What are your plans in terms of golf? Do you plan to concentrate on the Staysure Tour, or you will try to get to the Champions Tour?

I would like to play both tours. I enjoy Europe, but America is where the money is.
Your favorite golf memory?
Winning the US Open in 2005 and going head to head with Tiger.

Do you have have favorite golf course/tournament?

This is an easy one 🙂 The Open and The Old Course at St. Andrews.

Tell us more about Litefoot where you are a co-founder.

I believe we are custodians of the land and we are responsible to pass it on to the next generation in the best possible way we can. So Project Litefoot is an initiative that helps us understand the impact we have on the planet and what we can do to save it.

Michael, in your academy you play golfers improve their game. Do you see yourself working with Tour players in future, or prefer to stick to the amateurs?

I work with both currently, but decided to put that on the side and now focusing on playing. 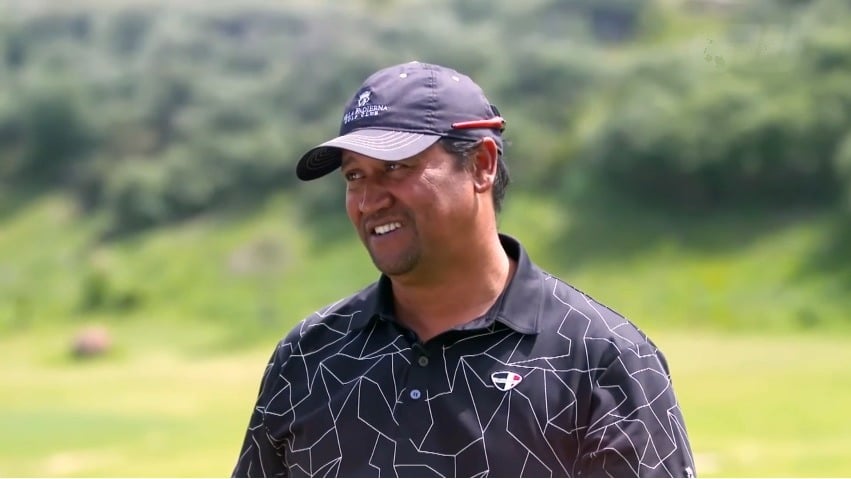 Data plays important role in today’s sport. What’s its role in the world of golf?
Absolutely vital, to assess in what area a player can improve whether it’s putting, bunkers etc.
Have you ever been to Bulgaria?
No I haven’t been, but would love to go one day.
Is there anything you want to share with your Bulgarian fans?
Golf is a wonderful game played by people of all ages and with the handicap system you can complete against anyone. Golf can be used as a profession, business asset or social gatherings, so it’s very versatile.
Facebook
Twitter
Pinterest
WhatsApp
Linkedin
Email
LINE
Viber

Joaquin Niemann claimed the title at The Genesis Invitational