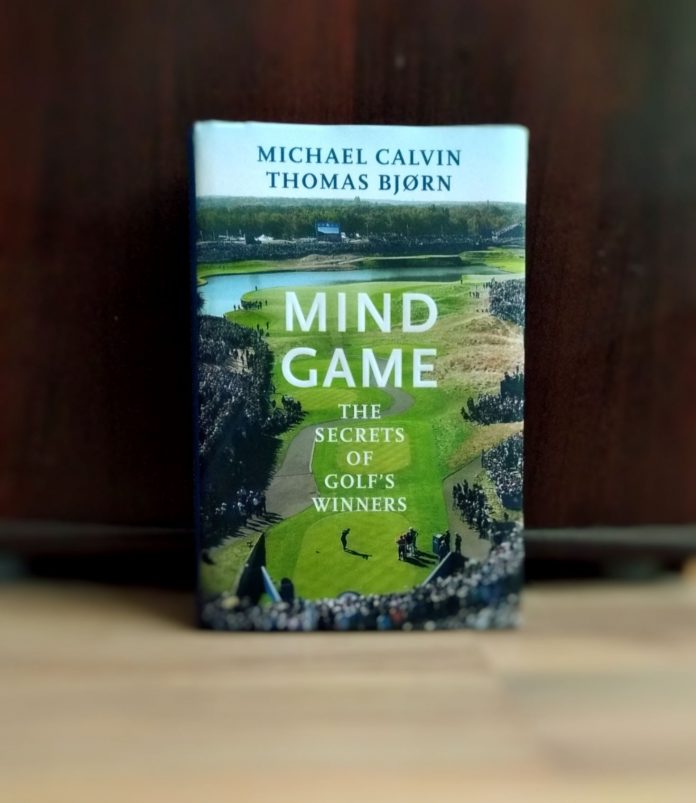 We share with you our favorite golf books which every golf fan must read.

Do you know what is the feeling to be in a different country every week? To wake up alone in a hotel room day after day? To play golf for livings? The answers of these and many more questions you can find in this thrilling book written by Thomas Bjørn and Michael Calvin. The 2018 European Ryder Cup captain Thomas Bjørn talks about the 2003 Open where he bogeyed the 16th to lose the title. The Great Dane will tell you what it takes to succeed in this demanding sport and what’s the feeling to lead a team of the best golfers in the world. The book is a great reading which will help you to understand what separates the good from the great.

Seven times in a row European Tour Order of Merit (now Race to Dubai) winner, eight Ryder Cup appearances without loosing a single match, 31 European Tour titles, 54 professional wins in total and three major titles in the Champions Tour. These are only a small part of Colin Montgomerie’s achievements, who is considered as one of the best European golfers of all time. In this frank confession Monty talks about the difference of being a Ryder Cup player and Ryder Cup captain, about his family and the missing major. Monty: The Autobiography was published in 2013 and it is concentrated on his Ryder Cup captaincy in 2010.

An Open Book – My Autobiography

Darren Clarke is one of the most popular golfers of the century, loved for his courage and charisma. Clarke has 14 European Tour titles and four Ryder Cup appearances. The 2011 Open champion talks about the 2006 Ryder Cup where he became a hero. He accepted captain Ian Woosnam’s wild card and played in the event only six weeks after the death of his wife Heather. The North Irishman won all his three matches and broke into tears after his single match against Zach Johnson. Clarke returns back to the final of the 2000 WGC-Andersen Consulting Match Play Championship where he defeated Tiger Woods and shares what the Open win means to him.