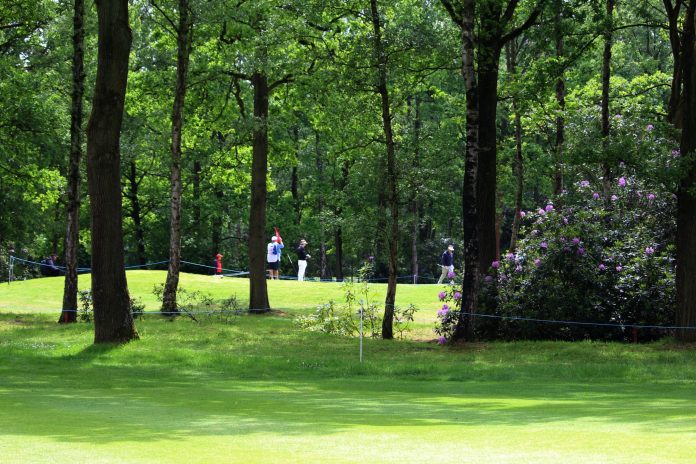 WGC – Dell Technologies Match Play is one of the few tournaments in the international golf calendar which are played in match play format. Test your knowledge about the tournament with our “WGC – Match Play” golf quiz and don’t forget to challenge a friend. 🙂

#1. The first European winner at WGC Match Play is….

#2. Only once the tournament was played outside USA. In 2001 it was played at Metropolitan Golf Club, Ausralia, when the trophy was won by….

#4. The last European win at the tournament belongs to Rory McIlroy who won the title in….

#5. Several courses have hosted the tournament. Which of the below is not in the list?

#6. Only one player managed to successfully defend his tittle and his name is…

#8. Who is the player with most titles from the tournament – 3?

How much money each golfer won at the 2020 Wyndham Championship

Kevin Kisner and Zack Johnson leading after the 2nd round of...