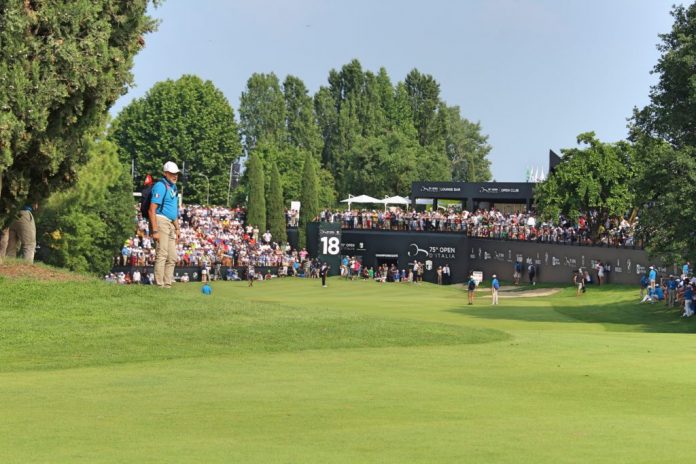 WGC Invitational is one of the four World Golf Championships and it is going to play under new time this year – WGC-FedEx St. Jude Invitational. Test your knowledge about the event with our “WGC Invitational” golf quiz and don’t forget to challenge a friend.

#2. The first edition of WGC-FedEx St. Jude Invitational (then under the name WGC-Bridgestone Invitational) is in 1999. Who won the tournament that year?

#6. Since 1999 the tournament has been played at Firestone Country Club except in 2002. Which course hosted the event that year?

#7. The last playoff in the tournament was in 2006 when Tiger Woods won after extra holes against….