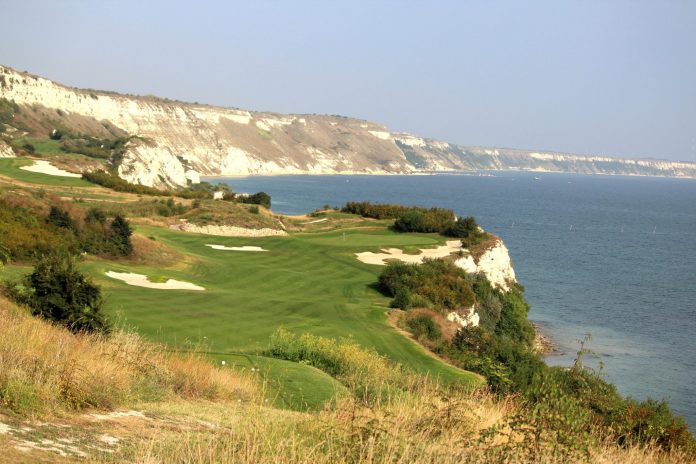 It’s become a tradition the new calendar year on the PGA Tour to start with Sentry Tournament of Champions. The tournament has limited field which includes only golfers who won a tournament on the PGA Tour during the previous calendar year. This year the tournament has prize fund of $6,700,000 and will be played at Plantation Course at Kapalua, Maui. Check your knowledge about this prestigious event with our “Sentry Tournament of Champions” golf quiz and don’t forget to challenge a friend 🙂

#1. In 2015 Patrick Reed won the title after a playoff. Who is his opponent in that playoff?

#3. In 1999 the tournament is played in Hawaii for the first time. Who won the title that year?

#5. Sergio Garcia is one of the two European golfers who have won the title at Tournament of Champions. Who is the other?

#6. When was held the inaugural Tournament of Champions?

#7. Who is the last player to successfully defend his title?

#8. Two are the golfers to win the tournament three consecutive years. Their names are Gene Littler and …….

Shane Lowry three clear before the final round of Abu Dhabi...