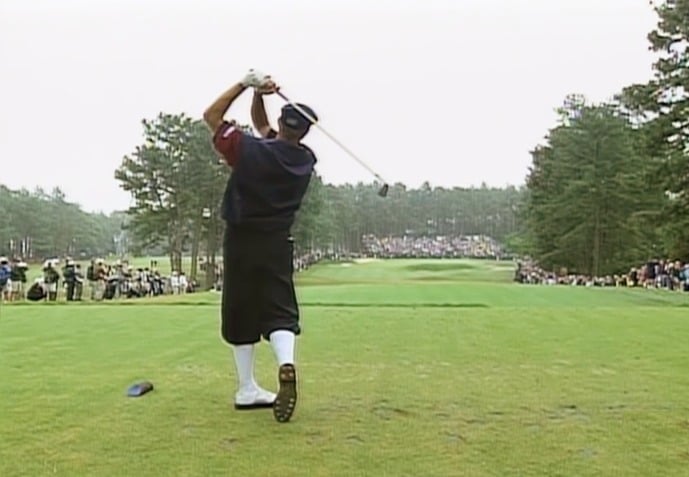 Payne Stewart was one of the best and most popular American golfers in the 80’s and the 90’s. He died in an airplane accident at the age of 42, only four months after he claimed his third major at the 1999 U.S Open.

#1. How many times Payne Stewart was a member at the U.S Ryder Cup team?

#3. In 1991 Payne Stewart won the U.S Open after a playoff. Who was his opponent in that playoff?

#4. How many PGA Tour title has Payne Stewart under his belt?

#5. Payne Stewart has one European Tour title outside the majors. In 1991 he won the ….

Victor Perez and Matthew Southgate share the lead in Scotland