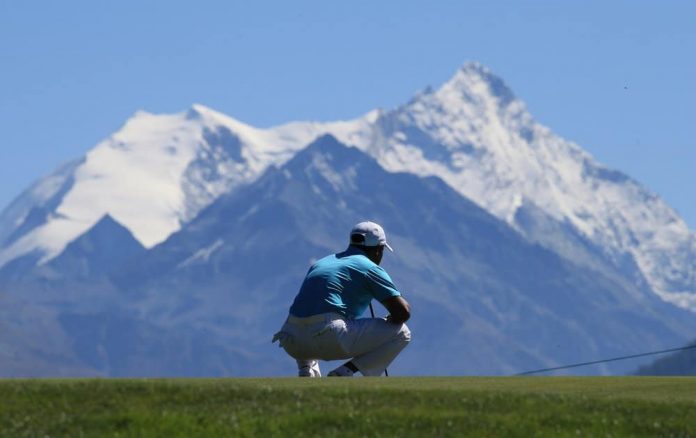 #1. The first European win at the tournament, since it is European Tour event came, in 1976 and it belongs to….?

#3. The Omega European Masters became part of the European Tour schedule since 1972. Who is the champion that year?

#4. The record for lowest winning score at the tournament belongs to the 1984 champion Jerry Anderson and it is…?

#5. The last non-European win at the Omega European Masters came in 2014 and it belongs to…?

#6. Alec Ross is the first champion at the tournament. He won the first edition of the event which was held in….?

#7. The last three winners at the Omega European Masters were decided after a playoff. Who was Matthew Fitzpatrick’s opponent in the playoff last year?

#8. Since the tournament is part of the European Tour, only one player has managed to win it three times and his name is…?