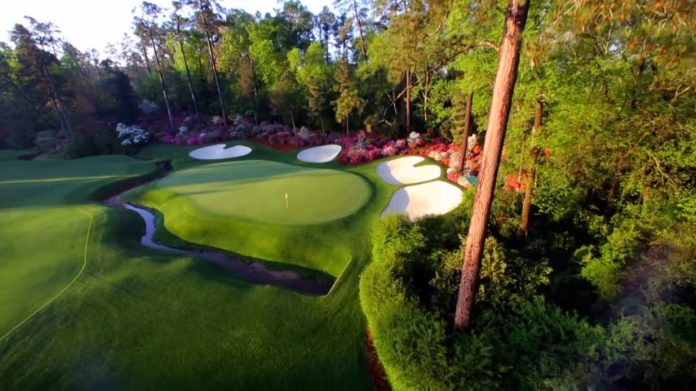 The Masters is the only golf major which is played on the same course every year. Learn interesting facts for one of the most popular golf courses with our “Augusta National” golf quiz and don’t forget to challenge a friend 🙂

#1. Augusta National was founded in…

#2. What’s the name of the bridge which takes golfers to 12th green?

#3. Which three holes are part of the “Amer Corner”

#4. Which is the only hole on the course without a sand bunker?

#7. Which legendary golfer is co-founder of Augusta National GC and the Masters tournament?

#8. One of the most popular holes on the golf course is the par five 13th. What is its name?

How much money each golfer won at the 2021 3M Open