Alistair Tait: The Open is the most special of individual stroke play tournaments

Alistair Tait is a leading golf journalist with more than 30 years of experience. He has been working for Today’s Golfer, Golf Monthly and Golfweek.

Alistair, thank you for this interview. Tell us how did you fall in love with golf?

My parents were golf club members and would take me to the golf course for twilight rounds when I was about 18. It was the only sport I felt I couldn’t master. I’d played football (soccer), basketball, volleyball, lacrosse, tennis, (ice) hockey and other sports growing up in Canada after emigrating from Scotland. I was fairly decent at them all, especially football from being born in Scotland. I found golf difficult and was determined to get better. So I got hooked quite quickly.

How did you start your golf career? Was it something planned or? 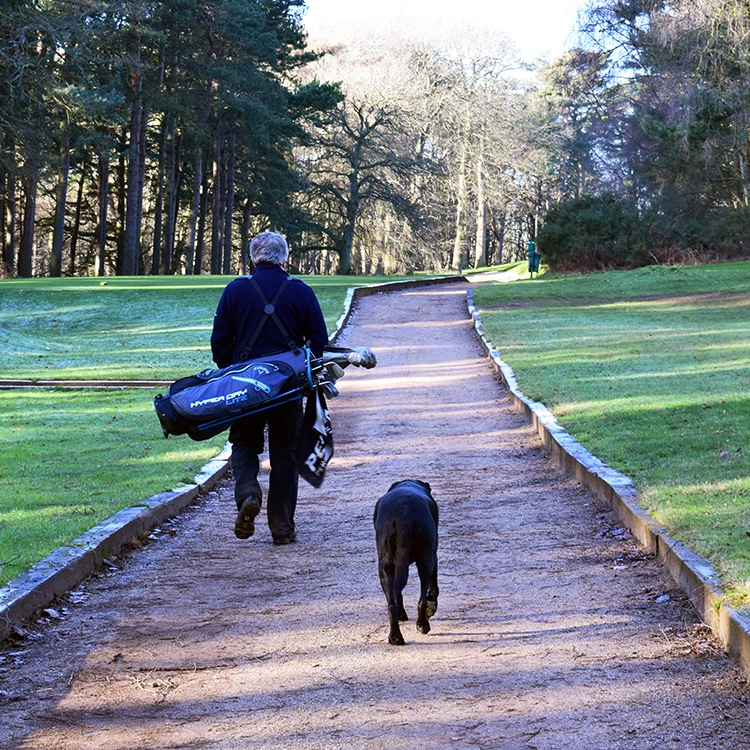 I sort of planned it. I was set to be an English professor, and remember telling my tutor while doing my Masters degree that I’d love to write for a golf magazine. I spent a lot of my time looking at old newspaper cuttings of golf tournaments in the Toronto library while I was supposed to be writing my Masters thesis. So I was keen on golf history. There were no outlets in Canada. However, my wife and I moved to England after I’d completed my Masters degree. I saw an advertisement for an assistant editor with Today’s Golfer magazine. I applied, got the job, and I’ve never looked back.

Do you remember which is the first tournament which you attended and covered as golf journalist?

The 1989 Volvo PGA Championship at Wentworth, which Nick Faldo won.

You have attended countless tournaments from highest level. Is there one which stands out of the rest?

The Open Championship is the most special of individual stroke play tournaments because of the history and the fact it’s played on a links every year. The Ryder Cup is hard to beat for atmosphere, which can be electric. It can also be quite hostile too, as happened at Brookline (1999) and Hazeltine (2016). I fear for the 2022 match in New York. It could be ugly. 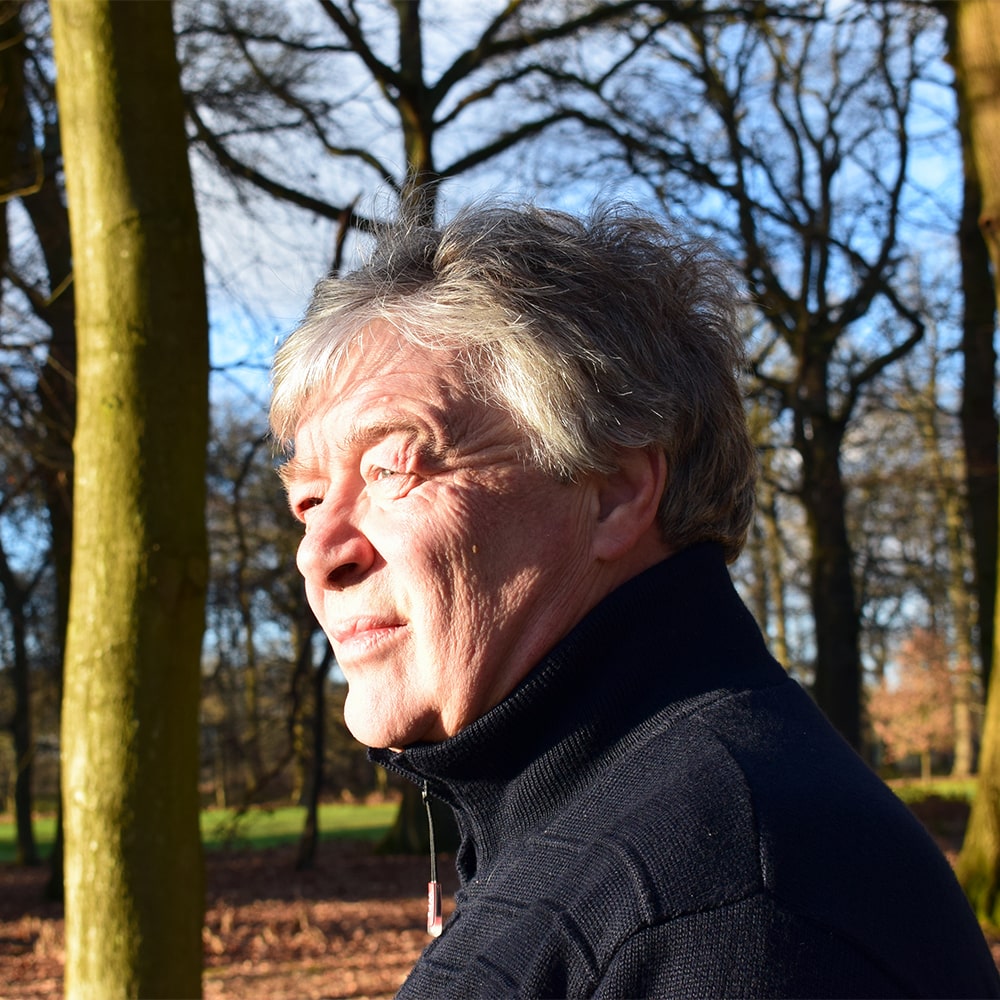 Distance from the tee or slow play. Which is the biggest issue in modern golf?

Slow play because it affects the entire game. The distance issue only applies to elite players. Time is the biggest factor in determining the growth of the game. Who wants to spend five hours on a golf course? Youngsters certainly don’t when they can get instant gratification from their mobile phones. So wee need to speed the game up.

Do you think we will see a 50+ winner in regular majors? If yes, where it is most likely to happen?

Yes. The Masters or the Open Championship. The Masters because it’s a limited field event so there are fewer potential winners. Bernhard Langer has been competitive there in recent years despite the fact he was in his late 50s. Courses on the Open rota don’t often play to their full length because of the firm surfaces. So the older players – the likes of Tom Watson and Greg Norman, both of whom also contended in their 50s – are not at as big a disadvantage against younger, longer hitters.

Which is the best player you have seen thru your career as a golf journalist?

Is a global golf tour on the radar? Do you think that the PGA Tour and the European Tour can come up with an idea for a united “world” tour?

Only to see off the challenge of the proposed Premier Golf League, or a similar project in future. Both Tours will want to protect their interests. Although there is a vague possibility the PGA Tour will one day take over the European Tour the way the LPGA subsumed the LET.

The 1989 Open Championship. I met all of my heroes – Jack Nicklaus, Johnny Miller, Arnold Palmer, Seve Ballesteros, Lee Trevino and many others.

Do you have a favorite tournament which you love to attend each year?

The Open Championship. Also the Amateur Championship because it’s great to see the young players coming through. They’re both played on links, which is a huge plus in making them special.

How the COVID -19 will change golf? Do you think we will see three of the majors played later this year as it was announced earlier?

I don’t see the three majors being played later this year. I hope I’m wrong, but it seems like wishful thinking. I think there will be severe limitations on gatherings and travel until we can test properly and find a vaccination, which will hamper tournaments. I think Covid-19 will change the long tradition of shaking hands after a round of golf, now that we are so much more aware of how viruses can spread. I’m certainly going to think twice about doing so.

Have you ever been to Bulgaria?

Yes. I attended the 2013 Volvo Match Play Championship at Thracian Cliffs, which Graeme McDowell won. One of the highlights was having Black Sea Turbot in Sofia on the Monday afterwards. I also made sure I sampled a lot of fine Bulgarian wine. Brilliant week.

Is there anything you want to share with Bulgarian golf fans?

Embrace the spirit of golf. It is the most honorable of all sports because fairness and integrity is essential. The third line of the Rules of Golf reads: “Play by the Rules and in the spirit of the game.” That says it all.

You can learn more for Alistair here.

Kurt Kitayama leads after day one at Oman Open