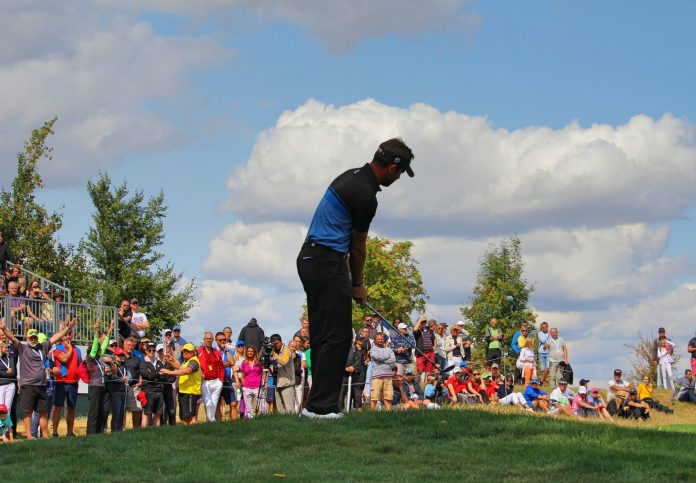 The Open Championship, or simply The Open, is the oldest golf tournament and one of the oldest sporting events on the planet. Test your knowledge about the event with our “The Open” golf quiz and don’t forget to challenge a friend.

#2. The first edition of the Open Championship was played at…..?

#4. The first edition of the Open Championship was played in …..?

#5. Which is the course that hosted the Open for record 29 times?