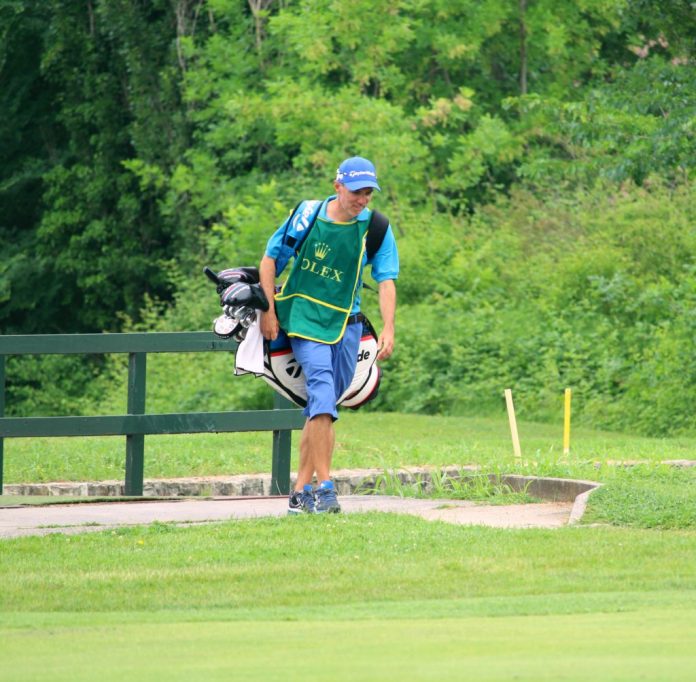 Porsche European Open is one of the oldest golf tournaments at the European Tour calendar. The list with winners at the tournament is full with big names including Tom Kite, Nick Faldo, Greg Norman and Bernhard Langer. Learn interesting facts and check your knowledge about the event with our “Porsche European Open” Golf Quiz. Don’t forget to challenge your friends 🙂

#1. Who is the defending champion at the 2019 Porsche European Open ?

#2. The lowest winning score at the European Open history belongs to Per-Ulrik Johansson and it is….?

#3. Over the years the European Open has been played on different courses. Which course has hosted the tournament for record 13 times?

#5. The last Non-European player with a title from the European Open is…?

#6. In 2017 Jordan Smith claimed his maiden European Tour title at the European Open after a playoff. Who was his opponent in the playoff?

#7. Which course has hosted the first edition of the European Open?