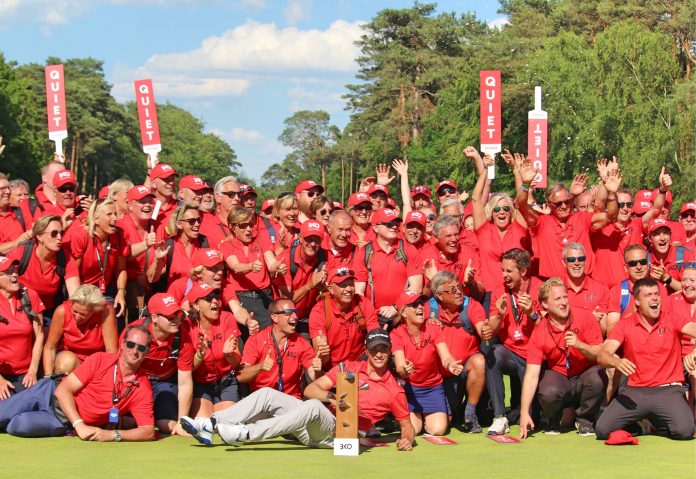 Drama, great golf and many memorable moments were part of the 2019 season at the European Tour. Many records were broken, several countries hosted their first ever European Tour event and many players claimed their maiden titles. Check your knowledge about the past season with our “European Tour 2019” golf quiz and don’t forget to challenge a friend 🙂

#1. Guido Migliozzi had a great season and captured two titles. He has the record for highest start by a winner. What was his score after the opening round of the 2019 Belgian Knockout?

#4. One of the most memorable moments of the 2019 season was at the Turkish Airlines Open. How many players took part in the playoff to determine the winner?

#5. Bryson DeChambeau has the record for largest winning margin in 2019. What was it?

#6. Which country hosted an European Tour event for the first time in 2019?