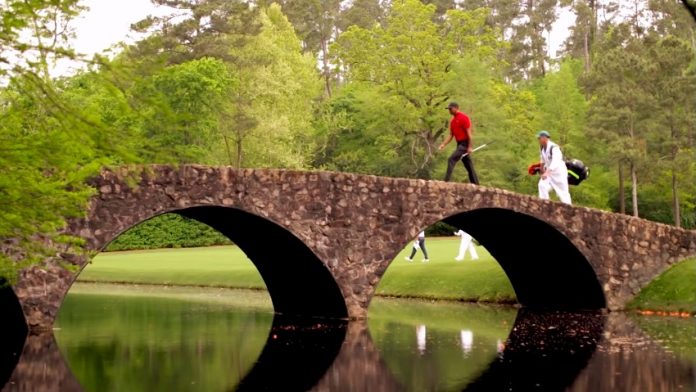 Tiger Woods continues to write history in modern golf. He has now 15 major titles after winning the 2019 Masters Tournament. His first Masters title came 22 years ago in 1997. Check out your knowledge about the former world number one with our Tiger Woods Quiz and challenge your friends 🙂

#1. Tiger Woods has been world number one for a total of 683 weeks. When the reached the top spot for the first time?

#3. Tiger Woods has played 37 Ryder Cup matches in his 8 appearances. How many points he has won for Team USA?

#4. We all know about Tiger Woods 15 major titles, but how many top 10 finishes (excluding wins) he has in all his major appearances?

#6. We have seen Tiger Woods making some great shots over the years, but what is his best score over 18 holes (one round) in a PGA Tour event?

#7. Woods has participated in 12 PGA Tour play-offs and lost only one – at the 1998 Nissan Open. Who was his opponent that won with a birdie on the first extra hole?

#8. In 1996 Tiger Woods won his maiden PGA Tour title at Las Vegas Invitational after a play-off. Who was his opponent?