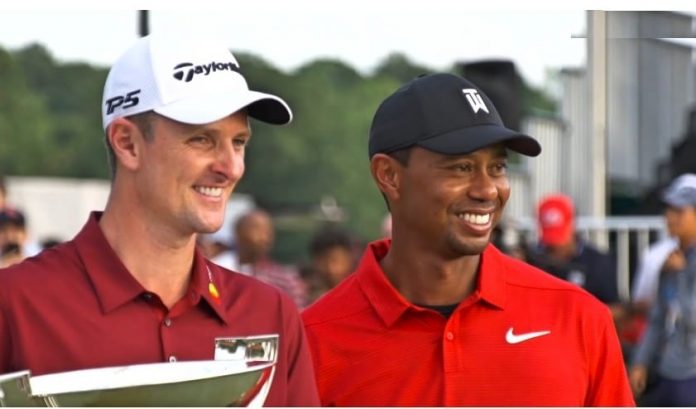 In 2007 PGA Tour introduced the playoffs where the winner wins the FedEx Cup. The FedEx Cup winner get the biggest prize in golf – $ 15,000,000. Check your knowledge about the Cup that changed the world of modern golf and don’t forget to challenge a friend.

#3. Who is the first European golfer with a FedEx Cup title?

#4. 125 players participate in the first FedEx Cup playoff event. How many tee off in the third (final) playoff event?

#5. Billy Horschel holds the record for lowest ranked champion before the start of the playoffs. What was his ranking prior the playoffs in 2014 when he won the FedEx Cup?

#6. In the last three edition of the FedEx Cup there is only one American win and it belongs to ….

#7. Who is the only golfer with two FedEx Cup titles?

Shane Lowry is the man to catch at Abu Dhabi HSBC...