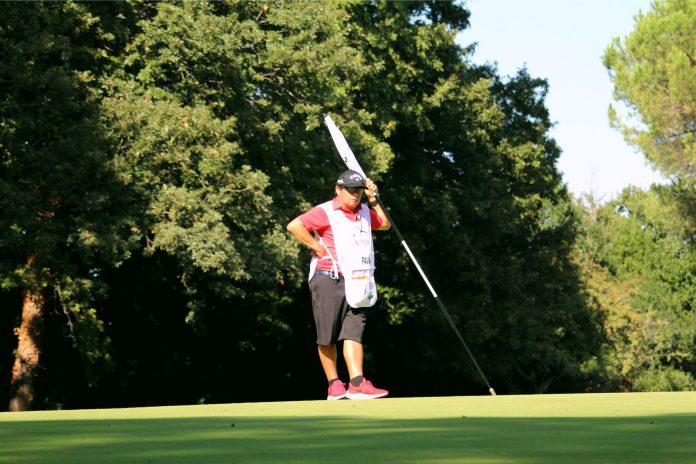 #1. How many times the tournament has been won after a playoff?

#2. Three players have won the tournament more than once. They are Tiger Woods, Phil Mickelson and…

#3. What is the record for lowest winning score in the tournament?

#4. Tiger Woods has the record for most wins in the tournament. How many times he has won the WGC-Mexico Championship?

#5. Tiger Woods won the first edition of the tournament in 1999 after a playoff. Who was his opponent in that playoff?

#6. Only one European golfer has won the WGC-Mexico Championship and his name is…

#8. Which is the course that hosted the tournament for the record 10 times?