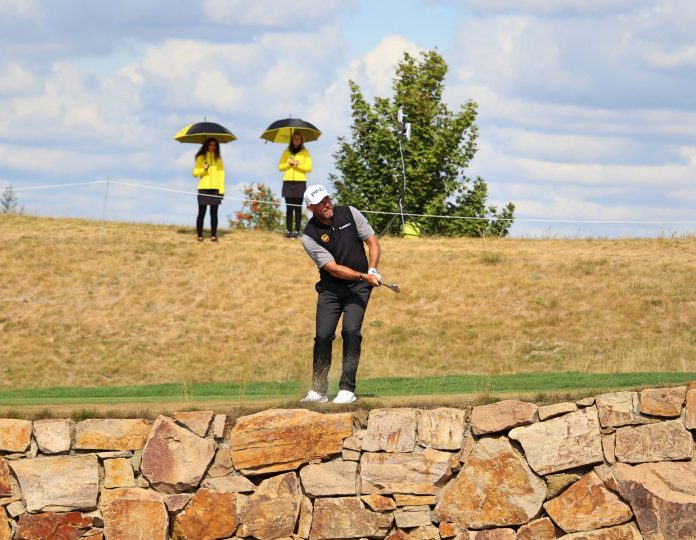 Test your knowledge about the “fifth major” with our “THE PLAYERS Championship” golf quiz and don’t forget to challenge a friend. 🙂

#2. The first European winner at The Players is….

#3. Who is the player with most titles from The Players – 3?

#4. Five courses have hosted the tournament during the years. On which of them The Players has been played 38 times?

#5. Who is the player who has the record for lowest winning score – 24 under par?

#8. In 1997 Steve Elkington won by seven shots, which is the biggest margin of victory in tournament history. Who finished second that year?