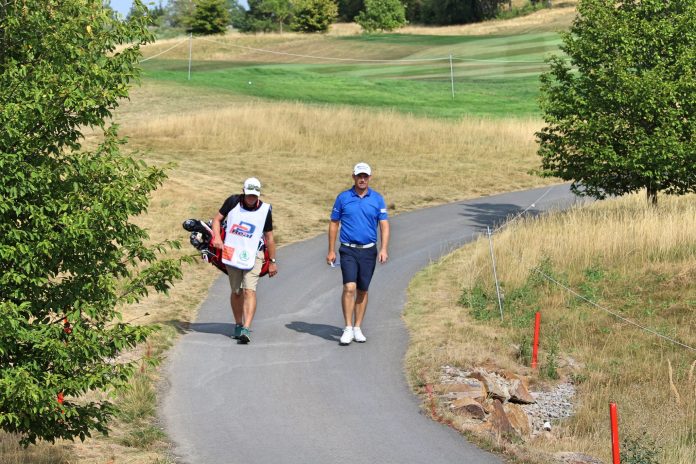 The Irish Open is one of the oldest and most prestigious event at European Tour schedule. Test your knowledge about the event with our “Dubai Duty Free Irish Open” golf quiz and don’t forget to challenge a friend 🙂

#1. Who is the last Irish player (both Ireland and Northern Ireland) player to win his home Open?

#2. In Irish Open rich history only once an amateur managed to win the tournament. And his name is…

#3. Who won the tournament in 1953 – the last edition before it becomes part of the European Tour schedule?

#6. Which course hosted the tournament for record 19 times?

#7. Last year champion Russel Knox won after a playoff. Who was his opponent?

#8. The Irish Open became part of the European Tour in 1975. Who won the title that year?