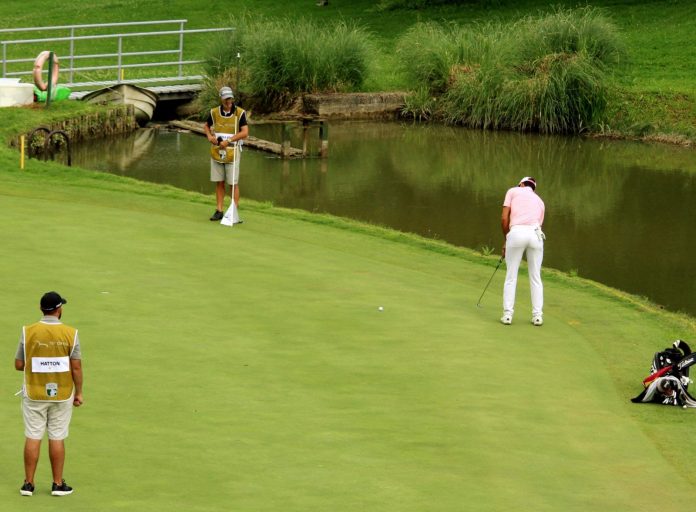 Do you know that the PGA Championship was played in match play format for decades? Do you know who has most titles at this prestigious event? Who is the last European golfer to lift the famous Wanamaker trophy? Check out your knowledge with our “PGA Championship” golf quiz and don’t forget to challenge a friend 🙂

#1. The 1991 champion entered the tournament as last (ninth) alternate in the very last moment. What is his name?

#2. Initially the PGA Championship was played in match play format. When it switched to stroke play?

#4. Who is the last European golfer to win the PGA Championship?

#6. We are used to watch the PGA Championship in August, but due to the Olympics it was moved to May. When it was held in May for the last time?

#7. At the 2009 PGA Championship history was made. For the first time an Asian golfer won a major. Who won the title that year?

#8. In 2011 Keegan Bradley won the Wanamaker Trophy after a playoff. Who was his opponent in the playoff?