Nacho Elvira leads the way at the Cazoo Open 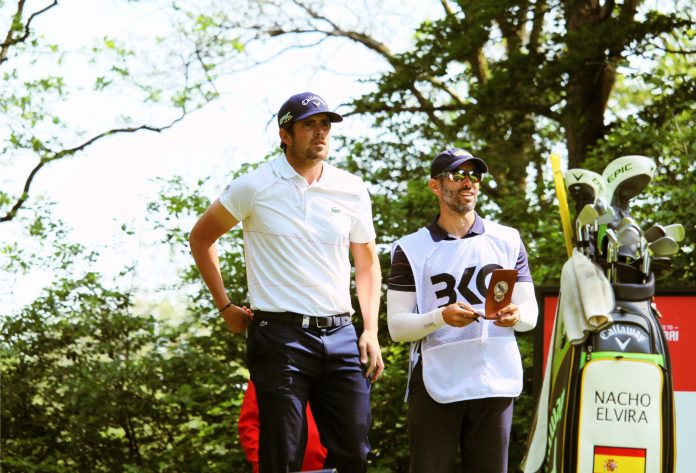 Nacho Elvira leads the way after the second round of the Cazoo Open. The Spaniard posted a second round 67 and climbed to 11 under par for the tournament. Vincent Norrman, who was sharing the lead with Elvira after the opening round, played the course at two under par and sits solo second at nine under par. Masahiro Kawamura posted the round of the day after playing the course at eight under par. As a result Kawamura climbed the leaderboard with 40 spots to solo third.

Matt Wallace finished his round with an eagle and climbed to seven under par for the tournament. The Englishman has four European Tour titles under his belt, but hasn’t won since September 2018. With a win this week Wallace will return inside the top 50 in the world. He started the week ranked 58th.

Garcia and Shinkwin share the lead at the KLM Open

Christiaan Bezuidenhout leads after the second round of Made in Denmark