MacIntyre and Ritthammer share the lead at Porsche European Open 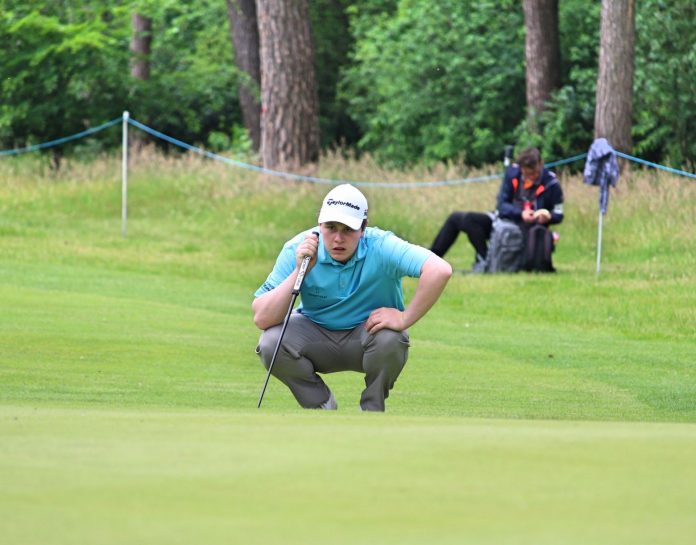 Second round leader Robert MacIntyre (on the photo) and home favorite Bernd Ritthammer lead the way in Germany. The duo sits at nine under par and will start the final day with one shot advantage over world number 17 Paul Casey. Casey posted third round 68 to climb to eight under par and solo third place on the leaderboard. The final day at Green Eagle GC promises great golf and a lot of drama as 13 golfers are within five shots of the lead.

Robert MacIntyre had a tough day on the course. The young Scot carded three bogeys and one birdie on his way to a round 74.

With a win tomorrow Bernd Ritthammer will become the first German with a win on home soil since 2008. Martin Kaymer holds this record thanks to his in at the 2008 BMW International Open.

Paul Casey’s last European Tour win came in 2014 when the Englishman won the KLM Open. It’s not a surprise that Casey don’t have more European wins as he plays mainly on the PGA Tour.

Pablo Larrazabal posted third round 68, his best round this week, and as a result he climbed to seven under par. The Spaniard has four European tour titles and two of them came on German soil.