Dustin Johnson is the new Master of Augusta 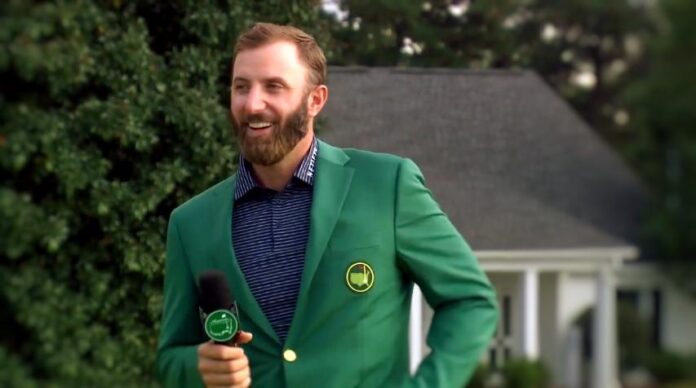 Dustin Johnson claimed his second major title after winning the 2020 Masters in Augusta. The American posted final round 68 to finish the tournament at 20 under par. Cameron Smith and Sungjae Im shared second place at 15 under par, five shots behind the winner.

This is Dustin Johnson’s 24th PGA Tour title and his fourth since June. Thanks to it the American will extend his lead at the top of the Official World Golf Ranking.

Cameron Smith didn’t win this week, but he also made some history in Augusta. The Australian becomes the first player to post score in the 60’s in all four rounds of the Masters.

How much money each golfer won at the 2021 PGA Championship