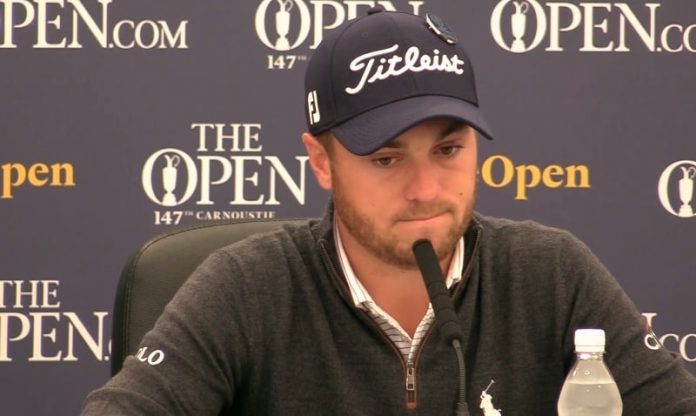 Justin Thomas won the 2019 BMW Championship after finishing at 25 under par. Thomas posted final round 68 to finish three clear of Patrick Cantlay. Cantlay played the course on seven under par on Sunday, but this was enough only for solo second place. Hideki Matsuyama had a great day on the course and climbed to solo third after final round 63.

The title at Medinah was 10th for Justin Thomas from the PGA Tour. Thanks to this win the American tops the FedEx Cup ranking with one playoff event remaining.

Patrick Cantlay’s great season continues. Cantlay moves to second at the FedEx Cup ranking and has all chances to win the $ 15 000 000 bonus next Sunday.