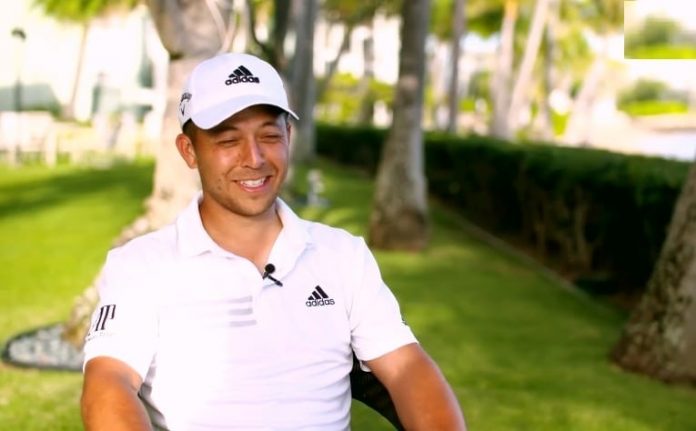 The defending champion Xander Schauffele will start the final round of the 2020 Sentry Tournament of Champions one shot clear of former world number one Justin Thomas. Schauffele climbed to 11 under par for the tournament after third round 71. A shot behind is Justin Thomas, who needed 69 strokes to complete his Saturday round.

Xander Schauffele already has four PGA Tour wins under his belt, but none of them came after the American had the 54 lead. He will start in the final group tomorrow alongside Justin Thomas.

The U.S. Open winner Gary Woodland had a good day at the office at posted third round 69. As a result Woodland climbed to eight under par and sits solo third.

Xander Schauffele is the man to catch in Scotland

How much money each golfer won at Rocket Mortgage Classic 2020

How much money each golfer won at WGC – Mexico Championship...