The Open – a short history walk at Carnoustie 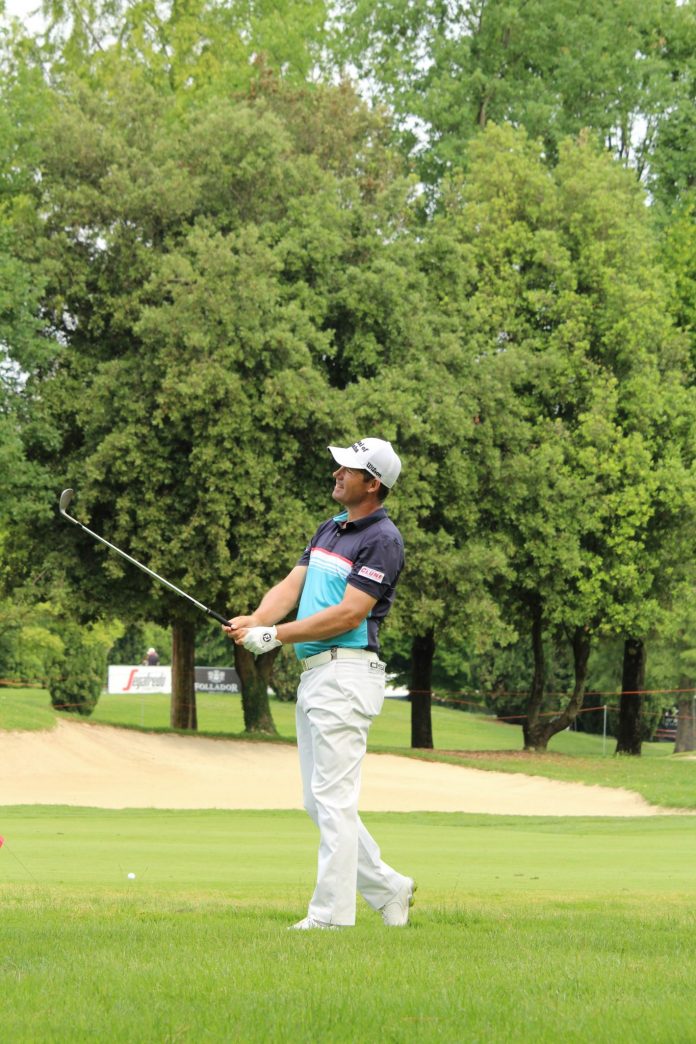 This week Carnoustie will host the Open Championship for 8th time and it is expected to provide great test for the best golfers in the world.

Carnoustie is the longest course to host The Open and it is said to be one of the most difficult venues, especially if the wind is blowing. Some of the most dramatic Open scenes have occurred on the links around the Angus coast and here we will make a short history walk while we are waiting for the players to tee-off on Thursday morning.

The first Open at Carnoustie was played in 1931 when Tommy Armour came back from five strokes behind to win the Open. Argentinian Jose Jurado finished one shot behind Armour while the American golf legend Gene Sarazen and Percy Alliss finished two shots behind the champion.

In 1937 Sir Henry Cotton won his second Open title. He headed a field that included the entire American Ryder Cup team who had beat the hosts at Southport just before The Open. The visitors included Masters Champion Byron Nelson, who finished fifth, US Open Champion Ralph Guldahl, who was 11th, alongside Sam Snead, and US PGA Champion, and former Open Champion, Denny Shute, who was 14th.

The nine time major champion Ben Hogan won his sole Open title in 1953 at Carnoustie after a four-stroke victory over Peter Thomson, Dai Rees, Antonio Cerda and amateur Frank Stranahan. He is one of only four Open Champions to improve his score each time over four rounds.

In 1968 Gary Player won his second Open title finishing two shots ahead of Bob Charles (New Zealand) and the great American Jack Nicklaus. Player’s second Open title was his fifth Major win, the South African having completed the career Grand Slam at the 1965 US Open. For the first time, a 54-hole cut was introduced leaving 45 players for the final round.

The 1975 Open was won by the tournament debutante Tom Watson who won his first of five Open victories. Watson won the 1975 Open after beating the Australian Jack Newton in 18 holes play-off. It was the last 18-hole play off in The Open, with a four-hole format later adopted.

In 1999 the home favorite Paul Lawrie produced the biggest comeback in golf majors history and won the Claret Jug after a play-off with the Frenchman Jean Van de Velde  and Justin Leonard from USA. Lawrie was 10 shots behind  Van De Velde after the third round, but a final round of 67 was enough to secure him a place in the play-off. The 1999 Open will be remembered with Jean Van de Velde collapse on the 72nd hole where he made triple bogey after troubles from the tee and with his approach shot.

Carnoustie hosted the Open in 2007 for the last time and again the winner was decided after a play-off. Sergio Garcia and Padraig Harrington both finished the tournament at 7 under par and had to play extra holes to determine the winner. Harrington started the final round six strokes behind Garcia, who had led throughout following an opening 65. But the Spaniard’s outward 38 let the others back in. Anders Romero made ten birdies and led briefly but had a second double bogey of the day at the 17th and bogeyed the 18th to miss the play-off by a stroke. Harrington made four birdies and then eagled the 14th but his six at the last left Garcia needing a par to win. He took a bogey and then bogeyed the first extra hole, while Harrington birdied it. At the last Harrington made a bogey but Garcia could not make the birdie he needed to stay alive.

How much money each golfer won at the ISPS Handa Championship...

Five at the top after the second round at Augusta