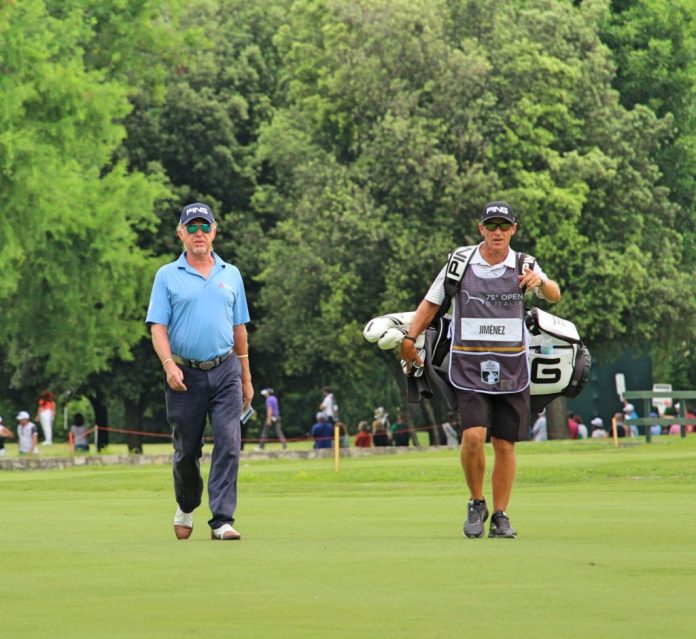 BMW PGA Championship is the European Tour flagship event and the biggest tournament outside majors and World Golf Championships. Every year the best European golfers travel to Wentworth to try to put their name on the winners list alongside the names of great champions as Tony Jacklin, Sir Nick Faldo, Bernhard Langer, Miguel Ángel Jiménez and Rory McIlroy. Learn interesting facts and check your knowledge about the tournament with our “BMW PGA Championship” Golf Quiz and don’t forget to challenge your friends 🙂

#1. Nine golfers have won the tournament more than once. One of them managed to do it 4 times. What is his name?

#2. Only one American golfer has won the title at BMW PGA Championship and his name is…

#3. The last home victory at the tournament came in 2016 when the title won…

#5. The first edition of the tournament was played in 1955, but it became part of the European tour in 1972. Who won that year?

#6. In 2015 An Byeong-hun set the record for lowest winning score in the tournament. What is it?

#7. Who is the only player to win the tournament three years in a row?