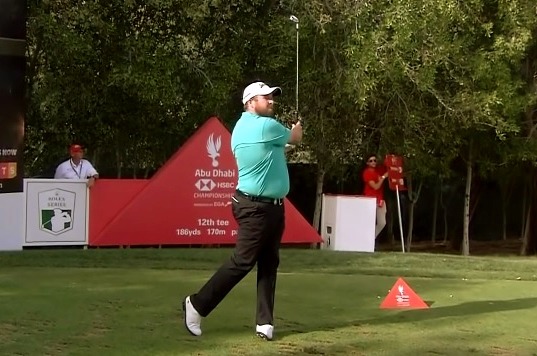 Shane Lowry from Ireland had the lead at the 2019 RBC Heritage when play was suspended for the day due to darkness. The bad weather and the heavy rains interrupted the second round and as a result many players were not able to complete their round. Among them is the leader Lowry who has two holes remaining from his second round. The Irishman leads at 9 under par after 65 in the opening round. Players are expected to get back on the course at 07:45 local time to complete their second round and then the third round will begin.

The best shots from the first two days so far:

Good second round for world number one Dustin Johnson. Johnson posted second round 67 and climbed to shared third on the leaderboard, two shots behind the leader Shane Lowry.

How much money each golfer won at the 2021 Palmetto Championship

Garrick Higgo with another win, this time on the PGA Tour 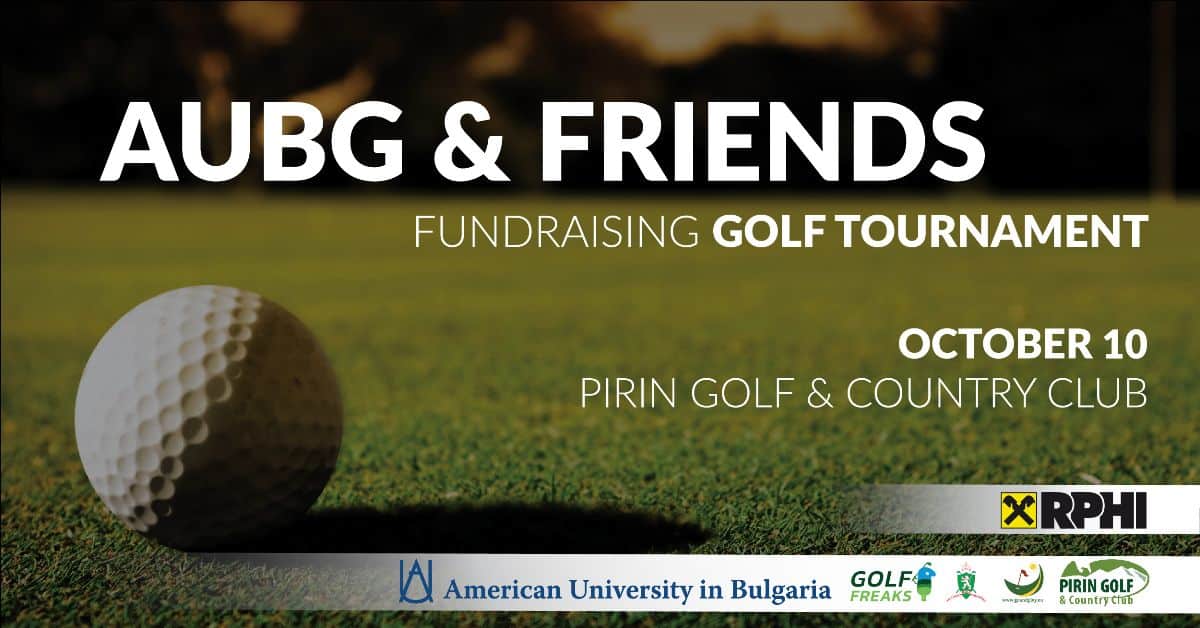 How Joe Louis changed the game of golf
05:07