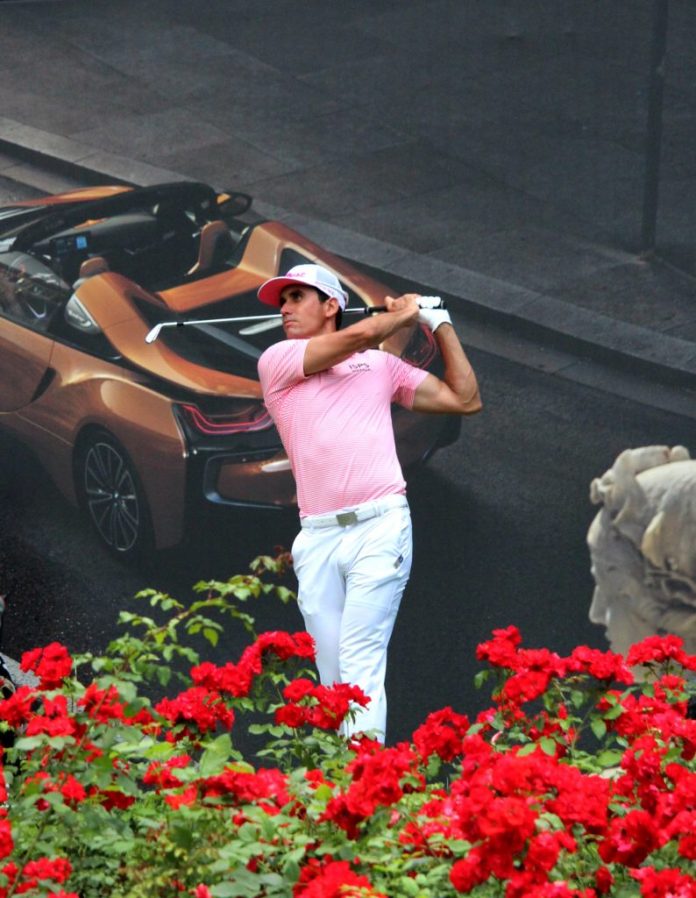 Rafa Cabrera-Bello leads the way after the third round of the 2021 Open de Espana. The Spaniard posted third round 64 and as a result climbed to 17 under par for the tournament. He will start the final round with a two-shot lead over his countryman Adri Arnaus and Julien Guerrier from France.

Rafa Cabrera-Bello is a three-time European Tour winner, but his last triumph was four years ago at the Aberdeen Asset Management Scottish Open. He has a very disappointing season so far. Cabrera-Bello’s last top 10 finish was in January at the Abu Dhabi HSBC Championship where he finished fourth.