Lucas Glover with first win in a decade 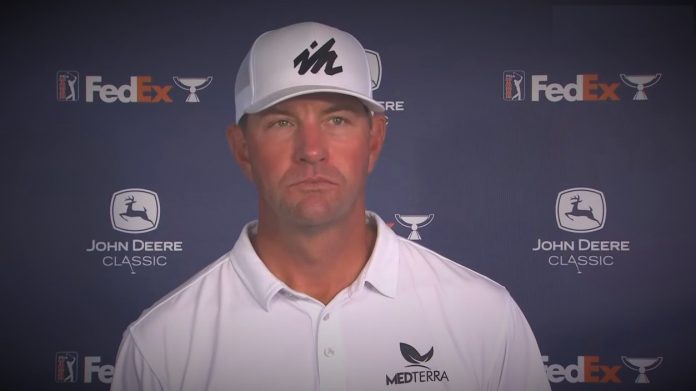 Lucas Glover claimed his first title in more than ten years after winning the 2021 John Deere Classic. The American finished the tournament with a score of 19 under par, two clear of Ryan Moore and Kevin Na who shared second place at 17 under par.

This is Lucas Glover’s fourth PGA Tour title and his first since May 2011 when he won the Wells Fargo Championship. Thanks to his triumph at the TPC Deere Run the 2009 U.S Open champion climbed to 79th in the world. Lucas Glover also made a huge jump at the FedEx Cup standings and is now ranked 32nd.

Kevin Na was one of the favorites for the win in Silvis, Illinois and he didn’t disappoint. The American posted four rounds in the 60s and finished just two behind the winner.

How much money each golfer won at THE NORTHERN TRUST 2021

How much money each golfer won at the 2021 Masters