Justin Harding claims the title at the 2021 Magical Kenya Open 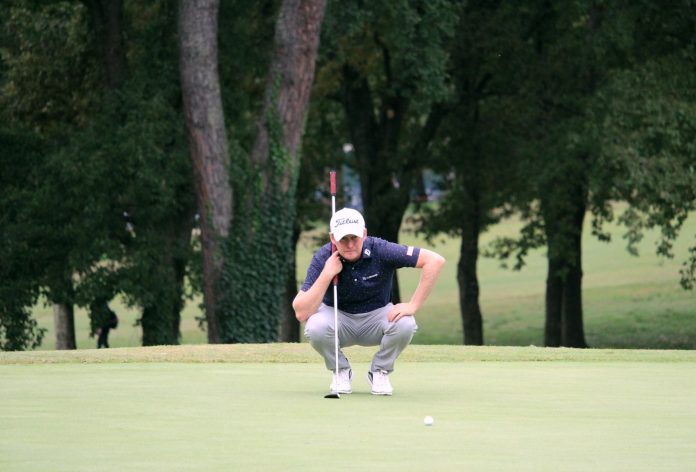 Justin Harding posted final round 66 and with total score of 21 under par claimed the title at the 2021 Magical Kenya Open. The South African finished two clear of Kurt Kitayama who also played the course at five under par today. Connor Syme climbed the leaderboard with four sports after 64 today and finished solo third at 17 under par.

Thanks to his win in Kenya Justin Harding will move inside the top 130 in the world. He started the week ranked 195th.

Kurt Kitayama carded two eagles today but this was not enough for the win. The American finished solo second and as a result will climb with 17 spots in Race to Dubai to 13th place.

Good week for Sam Horsfield. The Englishman has not been played on the European Tour since last December when finished 63rd at the season ending DP World Tour Championshp.