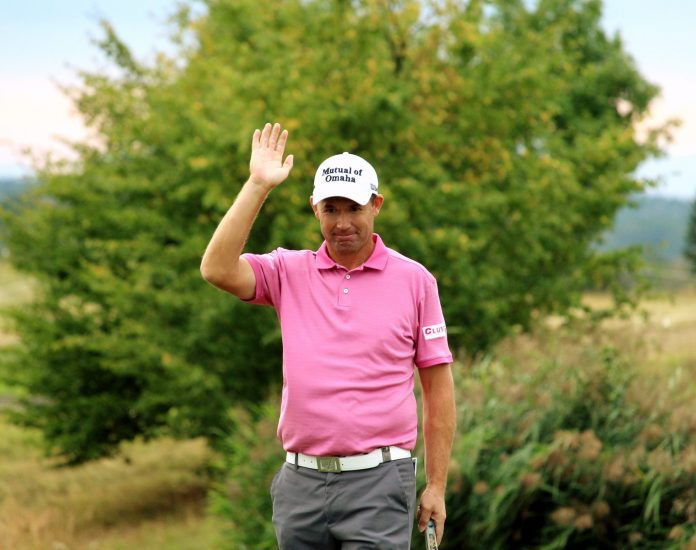 Padraig Harrington was named 2020 European Ryder Cup captain. The Irishman will lead the 12 best European golfers in their quest for first away victory since the Miracle of Medinah in 2012. The next Ryder Cup match is going to be played at Whistling Straits in Wisconsin from September 25 – 27, 2020.

Harrington and Pavan tops the leaderboard in Prague

Harrington has plenty of experience in the tournament and knows what is to be in a victorious team. He made his debut at the event in 1999 in Brookline and was ever-present for the following five editions. Harrington has won 10.5 points from 25 available in his six appearance at the event as player. The triple major winner has been part of the European team in the last three Ryder Cups in the role of a Vice-Captain. His debut on this position was at Gleneagles in 2014 when he was invited by fellow Dubliner Paul McGinley.

“I have played under, and been involved with, many wonderful European captains since I made my debut in the contest 20 years ago. I would like to think that my captaincy will be a mix of all of them. I am very much looking forward to taking on this role…I’ve won three majors in my career but taking the Ryder Cup captaincy is a different level” said the newly appointed captain.

Thomas Bjørn, the 2018 European Ryder Cup captain, was one of the first to congratulate Harrington.

Padraig Harrington looked certain for the role since the summer. Lee Westwood was the other big favorite, but after the match in Paris he said that he prefers to take captaincy on European soil. Harrington is one of the most popular names worldwide in the last 20 years. He has more than 30 worldwide wins including two majors – two Opens and one PGA Championship.