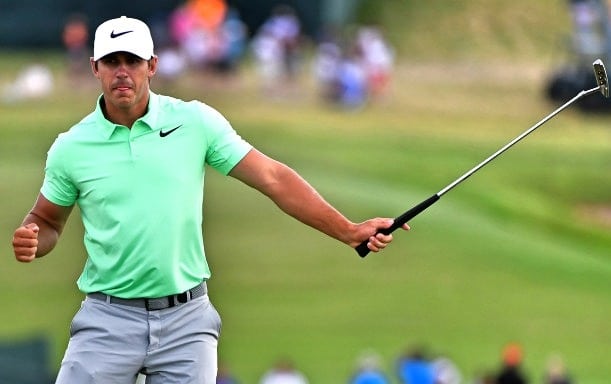 American Brooks Koepka played solid golf on Saturday and after third round 66 will start the final day with 2 shots advantage. Adam Scott is at 10 under, two shots behind Koepka and will play on the final group on Sunday. Gary Woodland, who had the lead after the first two days didn’t show his best golf and played the course on one over for the day on Sunday. Woodland currently sits on 9 under alongside Rickie Fowler and Jon Rahm. Big group of players including Tiger Woods, Justin Thomas and Jason Day is four shots behind at 8 under par.

We can say that it was the front nine which secured the lead of Kopeka.

Only two players in #PGAChamp history have shot a lower 54-hole score. Leader by two with 18 holes to play. pic.twitter.com/hwPJ3NpNZm

The Leader board after the third round:

Englishman Matt Wallace produced shot of the day after this hole in one on the 16th.

What the players will face on Sunday:

How much money each golfer won at the 2022 RSM Classic