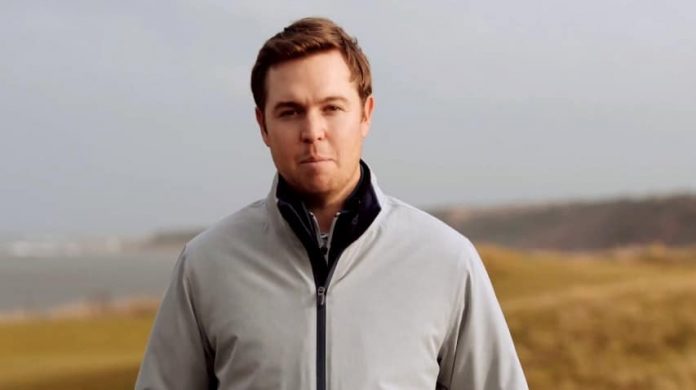 Steven Brown (England) won the 2019 Portugal Masters in dramatic fashion to claim his maiden European Tour title and keep his playing rights for next year. Brown started the day three shots behind the leader, but after final round 66 he climbed to 17 under par. This was enough to finish one shot ahead of third round leader Brandon Stone and Justin Walters. The duo shared second place at 16 under par.

This win is extremely important for Steven Brown. It moved the Englishman to 69th in Race to Dubai and he will keeps his card for the next season. Brown started the week ranked 150th with top 115 in Race to Dubai keeping their cards. After the end of his round Brown said he has already started his preparation for the Q-School. The Englishman is ranked 550th in the world, but thanks to the win he will make a serious jump and from Monday he will be among the top 200 in the world.

Brandon Stone started solid his final round with three birdies on his first five holes, but poor back nine cost him the win. Stone made the turn with a birdie on the 10th, but pars and two bogeys on the remaining eight holes were enough only for shared second place.