The European Tour season to resume in July 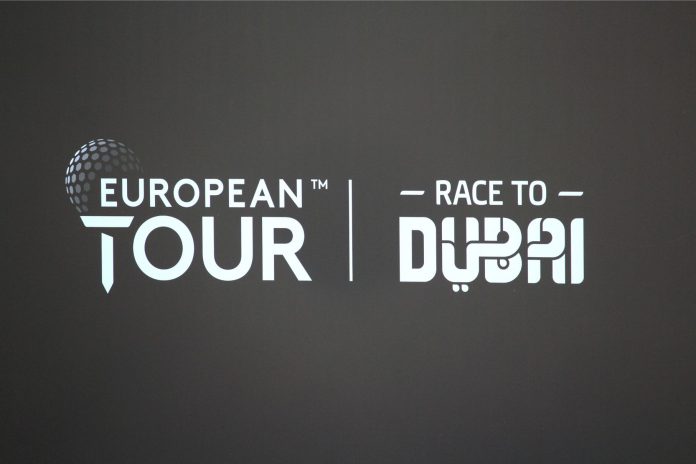 The European Tour announced plans for resumption of the 2020 season which was interrupted by the COVID-19 pandemic. The last European Tour tournament was in early March when Jorge Campillo won in Qatar.

According to the plan the action should resume on July 22 with The Betfred British Masters. The tournament has prize fund of EUR 1,250,000 and will be hosted by former world number one Lee Westwood. This will mark the start of the new “UK Swing” which consists of six tournaments. The other five tournaments will have prize fund of EUR 1,000,000 each and will be played on some iconic courses including The Belfry and The Celtic Manor Resort.

New dates for four Rolex Series events were announced as well. The Aberdeen Standard Investments Scottish Open will be played on 8-11 October, followed next week by BMW PGA Championship.The Nedbank Golf Challenge moves in early December while the season ending DP World Tour Championship will be played on 10-13 December.

How much money each golfer won at the 2022 Cazoo Classic