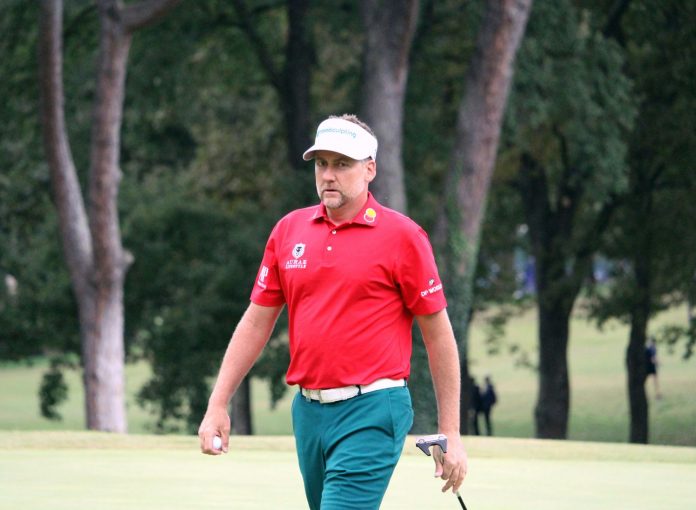 The top points scorer in the history of Ryder Cup Sergio Garcia and his fellow countryman Jon Rahm will represent Team Europe in the opening match of the 43rd Ryder Cup. They will face one of the most successful American pairing in recent years Jordan Spieth and Justin Thomas.

In the closing match of the morning foursomes session Mr. Ryder Cup Ian Poulter and former world number one Rory McIlRoy will play against the FedEx Cup champion Patrick Cantlay and Xander Schauffele.

All matches from the Friday morning session are in format “Foursomes”. They will be followed by four “Four-ball” matches in the afternoon session.

Louis Oosthuizen one clear before the final round at South African...