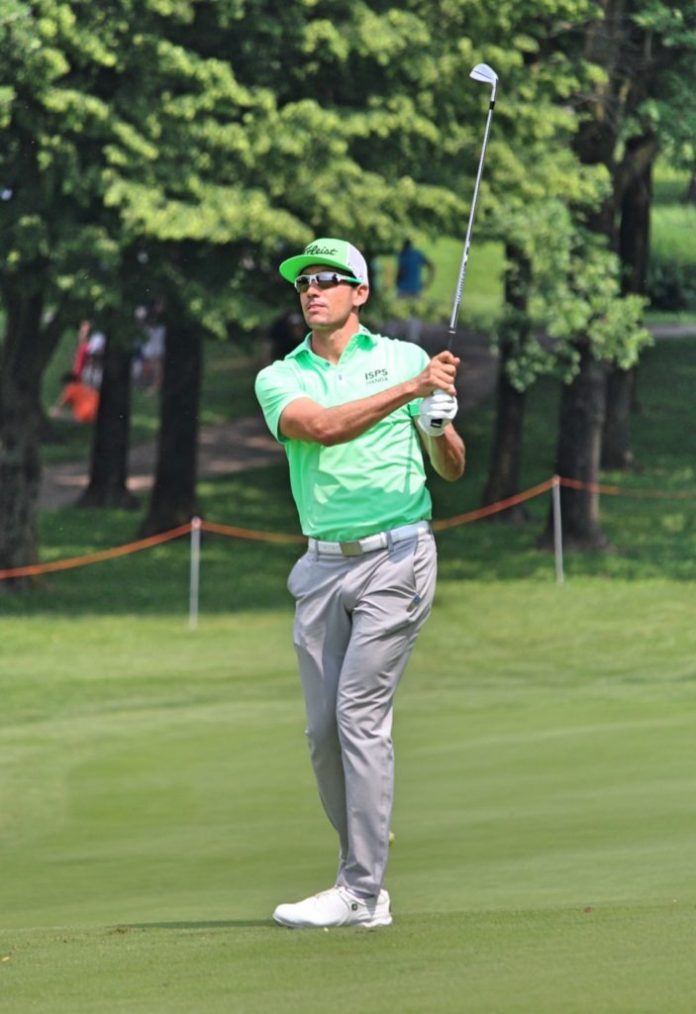 Rafa Cabrera-Bello won the 2021 Open de Espana and claimed his first title in four years. The Spaniard posted final round 69 and finished the tournament with score of 19 under par. Adri Arnaus played the course at four under par today and climbed to 19 under par for the tournament as well.

This is Rafa Cabrera-Bello’s fourth European Tour title and his first since July 2017. Thanks to it the Spaniard will climb inside the top 140 golfers on the planet. He started the week as world number 231.

Adri Arnaus already has played in 72 European Tour events, but he is still searching for his first win.

Wilco Nienaber needed only 64 strokes on the course today, which was the best result for the round. Thanks to his solid performance today the young South African climbed the leaderboard with 15 spots. He tied for sixth at 16 under par.