Mike Lorenzo-Vera leads, Rory McIlroy is one behind 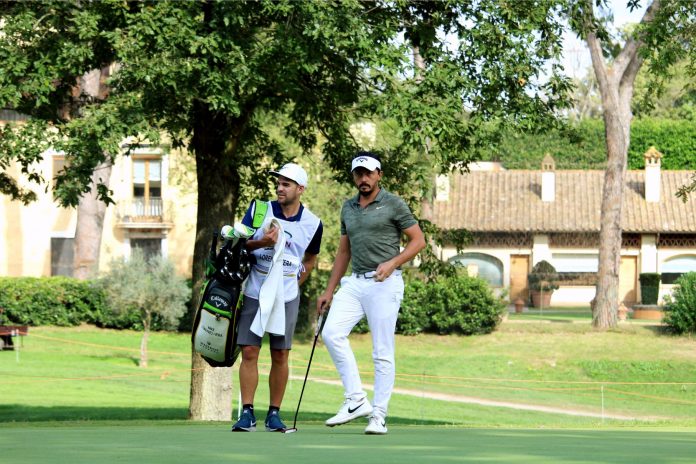 Mike Lorenzo-Vera (France) posted an impressive opening round 63 and took the lead at the 2019 DP World Tour Championship. Lorenzo-Vera was flying low today and after six birdies on the back nine he jumped to the top spot on the leaderboard at nine under par. World number two Rory McIlroy sits solo second, just a shot behind the leader, at eight under par.

Mike Lorenzo-Vera has the best season in his career but the Frenchman is still looking for his maiden European Tour title. With a win on Sunday the current leader would climb to 7th at the final Race to Dubai standing and probably will get a place inside the top 50 in the world ranking.

Rory McIlroy is out of the battle for the Race to Dubai trophy. Rory started the week ranked 6th, far behind the leader Wiesberger. It looks like this doesn’t affect McIlroy’s motivation and he is keen to claim third win at the season ending tournament.

The Race to Dubai leader Bernd Wiesberger started the tournament with a solid first round 70. The Austrian shares 14th place at two under par.