Matthew Fitzpatrick leads, McIlroy is one behind at WGC-HSBC Champions 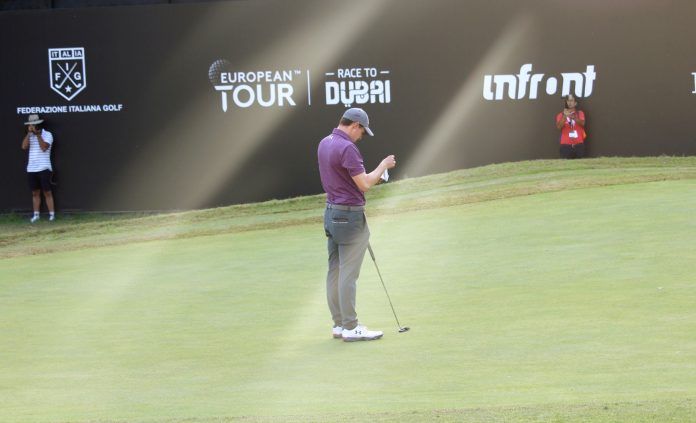 Matthew Fitzpatrick posted second round 67 to take the lead after the second round of the 2019 WGC-HSBC Champions. Fitzpatrick leads at 11 under par and will head into the weekend with one shot lead over world number two Rory McIlroy. McIlroy posted second consecutive 67 and sits solo second at 10 under par. First round leader Haotong Li didn’t have the best day and played the course on par today. As a results he dropped to shared sixth place at 8 under par.

Matthew Fitzpatrick has great season so far, but he is yet to record a win. Fitzpatrick finished 2018 ranked 39 in the world, but thanks to his solid performance he climbed to 27th.

With a win on Sunday Rory McIlroy will make a serious jump at Race to Dubai ranking. He is currently ranked 33rd with 1,263.5 points, but this is not a surprise. McIlroy plays mainly on the PGA Tour and only few selected regular European Tour events.

Justin Rose climbed to shared 11th place at five under par after second round 70. The Englishman is six behind the leader and need something special during the weekend to have a chance.

How much money each golfer won at the 2022 Cazoo Open

How Data and Analytics Are Changing the Golf Industry 📈
06:08
PGA Tour