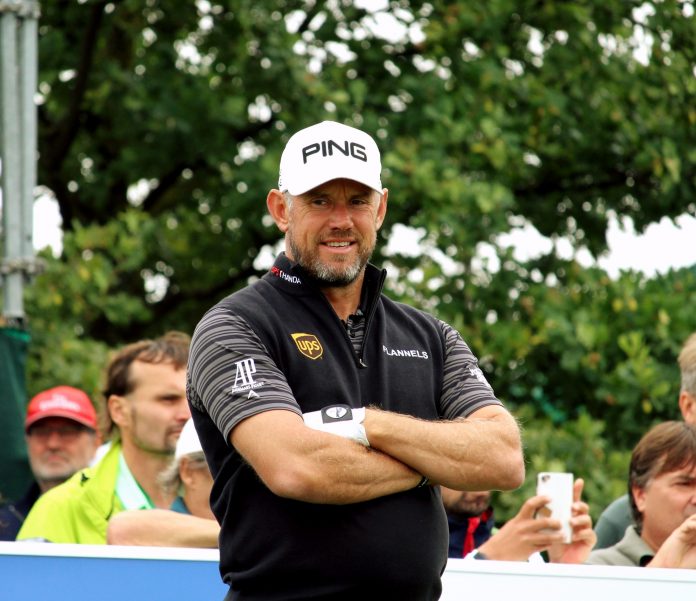 Lee Westwood won The Nedbank Golf Challenge and captured his first European Tour title since April 2014. Westwood produced the best round of the day (64) and finished the tournament at 15 under par. First three rounds leader Sergio Garcia finished second at 12 under after 70 today. Home favorite Louis Oosthuizen was leading after 14 holes, but a bogey on the par four 15th and a double bogey on the 18th hole dropped him to 11 under and solo third place in the final standing. 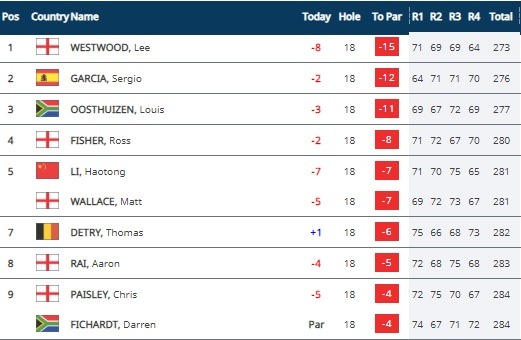 Today’s win in Sun City is win number 24 for Westwood in the European Tour.

Westwood’s solid performance on the greens this week was a key factor for his success.

He leads by one with two holes left. pic.twitter.com/s7Dc64OuOf

This was Westwood’s third triumph at The Nedbank Golf Challenge and the first one since it became an European Tour event. His previous wins at the event were in 2010 and 2011.

He now leads by two. pic.twitter.com/btrTA69Z4d

Sergio Garcia played solid today and he didn’t make any mistakes. He just was not able to answer Westwood’s low scoring.

Louis Oosthuizen has the chance to keep the trophy in South Africa after Branden Grace’s win last year.

The locals are loving that! 🙌

3 birdies in a row and Oosthuizen leads by two. pic.twitter.com/h386knzLa5

How much money each golfer won at the 2022 Memorial Tournament