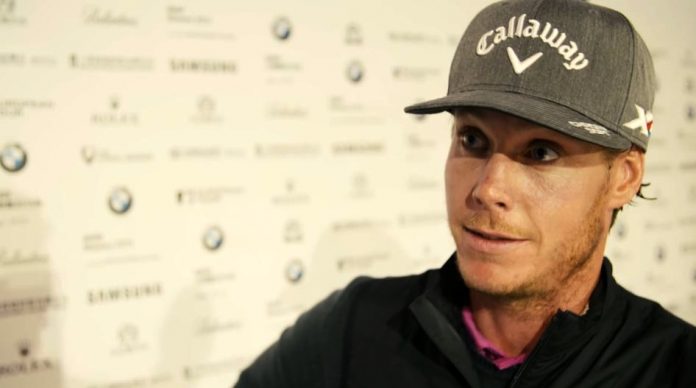 Kristoffer Broberg set a new course record and leads the way after the second round of the 2021 Dutch Open. The Swede played the course at eight under par today and climbed to 12 under for the tournament. He will start the final round with a one-shot lead over Thomas Detry and Marcus Helligkilde who share second place.

Kristoffer Broberg already has an European Tour title under his belt. In 2015 he won the BMW Masters after a playoff with American Patrick Reed.

Lee Westwood is a winner again after a triumph at The...