Kevin Na is the new Sony Open in Hawaii champion 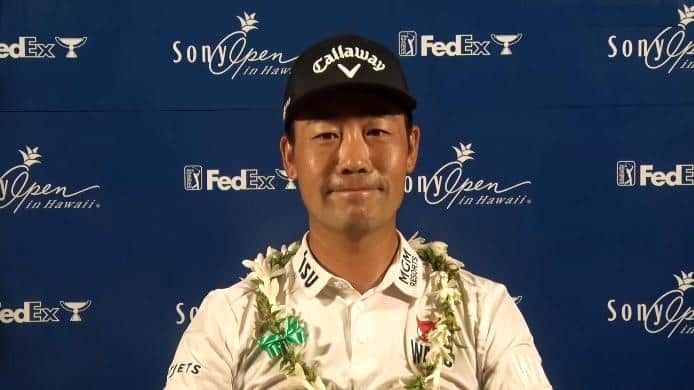 Kevin Na posted final round 65 and with total score of 21 under par won the title at the 2021 Sony Open in Hawaii. The American played solid on Sunday and carded four birdies on his last six holes to claim the title. Chris Kirk and Joaquin Niemann shared second place after finishing the tournament at 20 under par. Webb Simpson, Marc Leishman and third round leader Brendan Steele tied for fourth with score of 19 under par.

This is Kevin Na’s fifth PGA Tour title and thanks to it the American moves to 23rd in the world. Na also made serious climb at the FedEx Cup standing and from today he is ranked 10th which is a jump with 88 spots.